No go areas in Munich?

Are there areas or certain districts in Munich to avoid as a tourist from abroad?
Find it out here

Munich is very popular with tourists. All the more it is understandable that many of them ask questions like: Are there any no-go areas or districts in Munich I should avoid as a tourist?
Especially during the Soccer World Championship in 2006 this issue spread in the entire USA in particular and is again an issue due to the media.

What is a no go area? 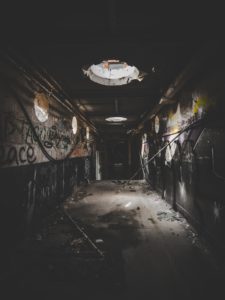 This term comes from the military vocabulary meaning a restricted, unsafe zone. In tourism language “no go areas” are zones which shouldn’t be visited by tourists because of a lack of knowledge about the location and the bad social situation or crime rates there.

Are there no go areas in Munich?

Like every bigger city, Munich has some districts with more or less critical social issues. It would be an exaggeration to say that there are no go areas in Munich! As a tourist you can walk everywhere in the city without having to fear getting into trouble. Even in districts which are not considered “the better ones” you can walk around without any problems. But this depends on your personal definition of a “threatening” or “dangerous” place. If you feel uncomfortable passing by an angry looking bouncer in front of a table-dance-bar or seeing a beggar in the street, you will have another feeling about “secure places” as somebody who doesn’t care about that.

Like in every bigger city in the world you can become a victim of theft and lose your travel money. Places where masses of people or tourists are, may also attract pickpockets. So you should take some basic precautions and not leave your backpack, handbags, camera, mobile phone, wallet, etc. open and unattended. Especially where many people are or at festivals like Oktoberfest or the Christmas markets you should pay more attention to your belongings. 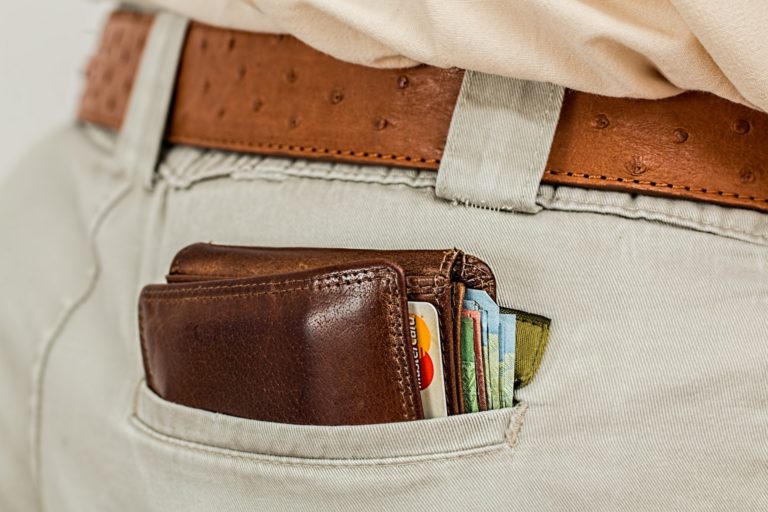 To make things short: In Munich there are no “no go areas”! As a tourist take the basic precautions like everywhere, especially where masses of people meet such as tourist places or festivals (Oktoberfest, Christmas market).

But are there areas in Munich which do have a higher crime rate or more social problems than others?

Sure there are such districts also in Munich. When you ask locals which district or quarter to avoid, they will come up with districts like “Hasenbergl”, “Neuperlach” or “Am Hart”. Some of these quarters had social problems and a high unemployment rate, especially in the late 1980s and early 1990s but things have changed.

Today these districts or quarters still show statistically lower income, higher crime rates and some social problems, but you can’t compare Munich to other cities in the world concerning “bad districts”. Even the considered “worst district” in Munich would still be an average district in some US-Cities. Everything depends on the definition of “bad district”. When you grow up in a city where there are quarters where even the police avoids showing up at night, you will definitely agree this quarter is a bad one. But coming to Munich with this mindset, you will never find a bad neighborhood and even the district with the lowest income and highest social issues will look like a fine place to stay.

But what to expect in districts considered as “bad” in Munich?

Actually not much. As a tourist you will hardly find your way to such districts as these districts do not have any tourist attractions. Most of them are residential areas or a mix of residential and industrial areas. Sometimes you will find hotels there, but as mentioned above, you can still walk in the streets at night in such districts.

A trip to US cities like Miami and New York gave me inspiration to create a map for you showing the good and the less good areas of Munich. As a traveler finding such maps online for the cities I visited, I found it very useful as I already had an idea where to go and where my hotel should be located. I then could look up the neighbourning area and decide where to be extra careful when walking around. For Munich such a thing doesn’t exist – until now. I’m working on it and the map will be released here soon.
The map will have the following features: 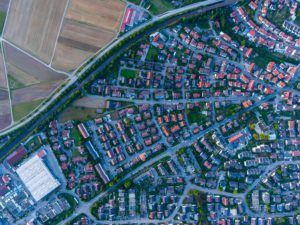 It is always a good idea to check the travel warnings and security alerts issued by your home-country embassy. Here you will find the specific websites: